Medial epicondylitis is caused by repeated wrist flexion or bending the wrist, particularly against resistance such as holding a golf club. It can also occur from throwing actions, as well as in occupations such as through manual jobs like carpentry or working at a computer work station. It tends to occur after a period of repeated overuse.

The Mayo clinic reports that: “The damage is typically related to excess or repeated stress — especially forceful wrist and finger motions.”

There is evidence for the association with forceful work and epicondylitis. Studies that base exposure assessment on quantitative or semiquantitative data tended to show a stronger relationship for epicondylitis and force. Eight studies fulfilling at least one criteria showed statistically significant relationships.

There is strong evidence for a relationship between exposure to a combination of risk factors (e.g., force and repetition, force and posture) and epicondylitis. Based on the epidemiologic studies reviewed above, especially those with some quantitative evaluation of the risk factors, the evidence is clear that an exposure to a combination of exposures, especially at higher exposure levels (as can be seen in, for example, meatpacking or construction work) increases risk for epicondylitis. The one prospective study which had a combination of exposure factors had a particularly high incidence rate (IR=6.7), and illustrated a temporal relationship between physical exposure factors and epicondylitis.
The strong evidence for a combination of factors is consistent with evidence found in the sports and biomechanical literature. Studies outside the field of epidemiology also suggest that forceful and repetitive contraction of the elbow flexors or extensors (which can be caused by flexion and extension of the wrist) increases the risk of epicondylitis.
Epidemiologic surveillance data, both nationally and internationally, have consistently reported that the highest incidence of epicondylitis occurs in occupations and job tasks which are manually intensive and require high work demands in dynamic environments—for example, in mechanics, butchers, construction workers, and boilermakers.
Epicondylar tenderness has also been found to be associated with a combination of higher levels of forceful exertions, repetition, and extreme postures of the elbow. This distinction may not be a true demarcation of different disease processes, but part of a continuum. Some data indicate that a high
4-1
percentage of individuals with severe elbow pain are not able to do their jobs, and they have a higher rate of sick leave than individuals with other upper extremity disorders. 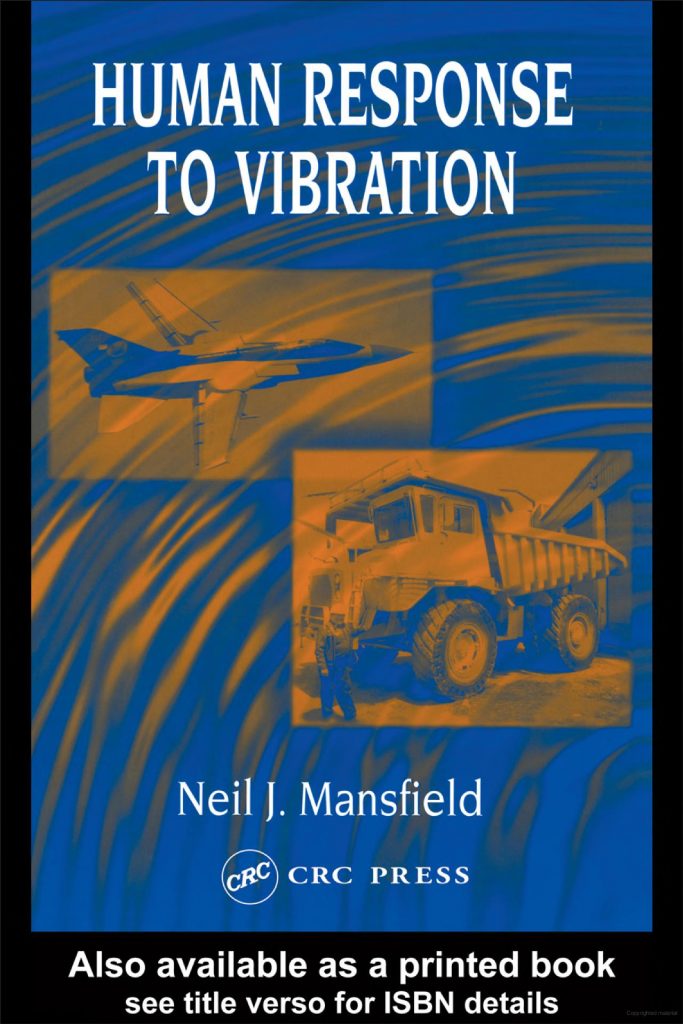 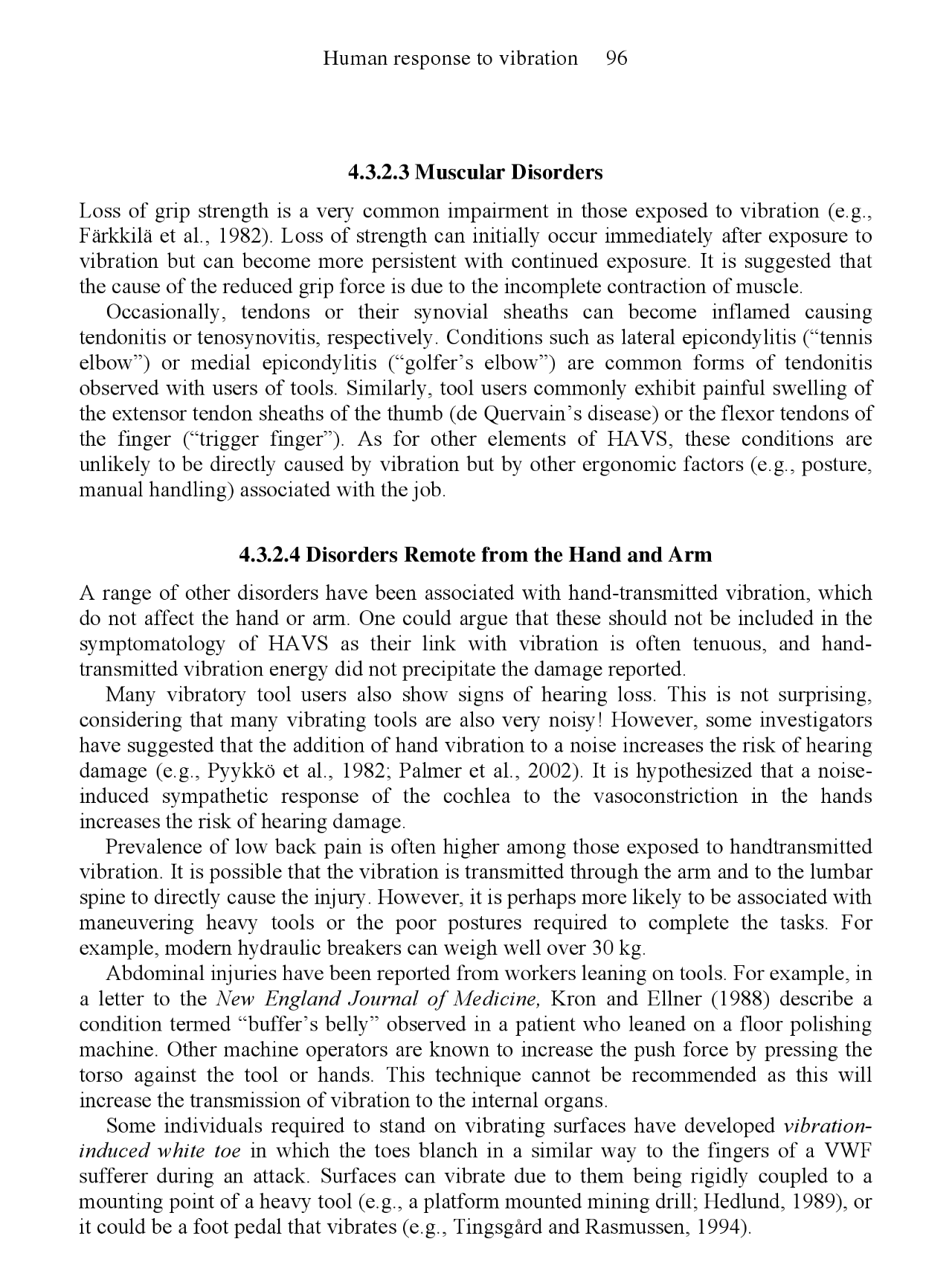